Note: They can and will run out of keys and not every deal lasts as long as others. For example, as of the time of this writing at 12PM PT, the deal for The Walking Dead: Saints & Sinners only has six hours remaining and Star Trek: Bridge Crew is currently out of stock despite being on sale, but may become available again eventually.

You can find every game in the sale here or the ‘Top Picks’ from Green Man Gaming here. In total there are 63 games discounted including some deep price cuts as low as over 80% off. When you buy a game on Green Man Gaming it’s not a shady key reselling site, it’s just a storefront for Steam keys provided to GMG. It works like the Humble Store. After buying a game on GMG, you get a Steam key and access the game just like you had bought it on Steam directly.

Here are some recommended picks based on the sale price relative to the game’s value, in my opinion: 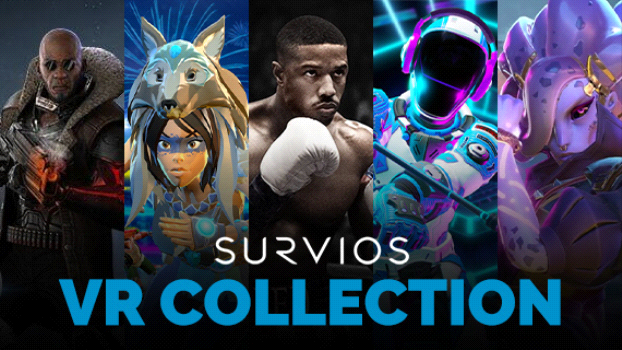 Do you plan on picking anything up in this big PC VR sale? Let us know if so down in the comments below!