A year of great challenges, that is what 2020 was like for the Latin American economies. The urgent need to innovate to face the crisis caused by COVID-19 has represented an enormous challenge for the countries of the region.

Facing this reality has not been easy for Mexico, however, thanks to the potential, talent and creativity of Mexican entrepreneurs, innovation became a priority and the main force to maintain a competent and growing economy.

According to the results of the World Innovation Index 2020 , prepared each year by the World Intellectual Property Organization (WIPO) , Mexico ranks second among the most innovative countries in Latin America , being surpassed only by Chile.

Out of a total of 16 countries evaluated in the region, Chile leads the area with a score of 33.9 in the ranking , followed by Mexico with a record of 33.6 points and in third place is Costa Rica with 33.5 points . However, the study reveals that Latin America and the Caribbean still continue to be an area with significant imbalances in terms of innovation.

This edition’s report highlights that, despite some encouraging initiatives, public and private investments in research and development are low, and that the use of intellectual property systems is still incipient. Proof of this is that Chile and Mexico, leaders in innovation in the region, do not appear until number 54 and 55 in the world ranking , respectively.

Despite the above, there are satisfactory initiatives that are important and worth highlighting, such as the fact that Mexico is one of the few Latin American countries that has shown growth and managed to improve its ranking compared to 2019 , when it ranked number one. 56 of the ranking .

Regarding the improvement in business sophistication, Mexico ranks 59th, while in creative results it ranks 54th. In the first place, the sub-pillar of knowledge absorption is the one that has had the most growth, thanks to performance improvements in the indicators of high technology imports, FDI inflows and research talent in companies.

In fact, our country stands out internationally for being the world’s largest exporter of creative goods and services , according to this study.

Additionally, thanks to its leading brands, Corona, Claro and Telcel, Mexico ranks 30th worldwide in the new global brand value indicator, with a total of 81 brands among the top 5000 . It is also among the top 10 in the world in indicators of high and medium-high technology manufacturing production, in that of high technology net exports, as well as in the indicator of inputs of ease of obtaining credit.

These results are very promising for Mexico and show that it is moving towards a new economy. And it is necessary to understand that a country with greater strengths in the field of innovation, with more demanding consumers, more dynamic companies, more prepared workers and a promoter government, will always be better prepared to face the challenges that arise and, above all, to remain competent and to continue growing in the global market. 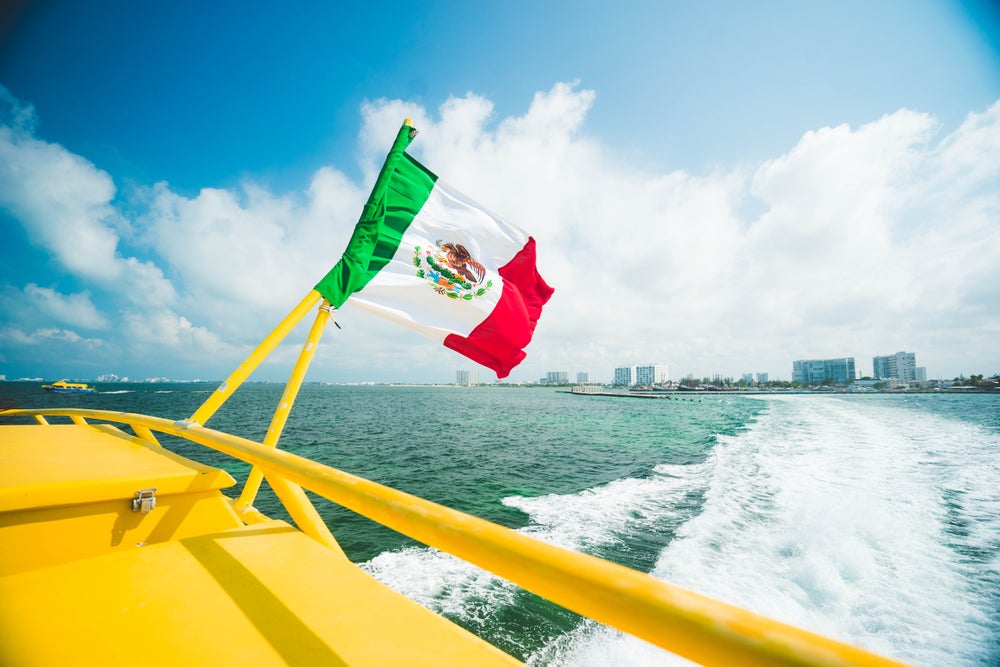 These results are very promising for Mexico and show that progress is being made towards a new economy / Image: Joseph Barrientos via Unsplash

The 2020 world ranking was led by Switzerland, with a score of 66.08, followed by Sweden, the United States, the United Kingdom, the Netherlands, Denmark, Finland, Singapore, Germany and South Korea. The countries at the bottom of the ranking are Yemen, Guinea, Myanmar, Niger and Ethiopia. In the case of Latin America, the best rated country is Chile, which ranks 54th (score: 33.86), followed by Mexico (55th place), Costa Rica (56), Brazil (62), Colombia (68) , Uruguay (69), Panama (73), Peru (76) and Argentina (80). Behind these are countries with smaller and less developed economies, such as the Dominican Republic, El Salvador, Paraguay, Ecuador, Bolivia, Honduras and Guatemala.

It should be noted that every year WIPO collects innovation results from 131 countries worldwide. This ranking is structured from the measurement of 80 indicators with which innovation is explored from a broad perspective, which includes the political environment, education, technology, infrastructure, business development and now also the value of the brand .

The report is considered relevant due to the close and positive relationship that exists between the increase in innovation and the development of a Nation. Therefore, the results give the possibility to the different sectors in charge, both public and private, to elaborate the policies to continue working on the evolution and see how the progress of a country in terms of innovation is presented.