Instead of Putting People on Teams, Let Employees Form Their Own Teams. The Result May Surprise You. 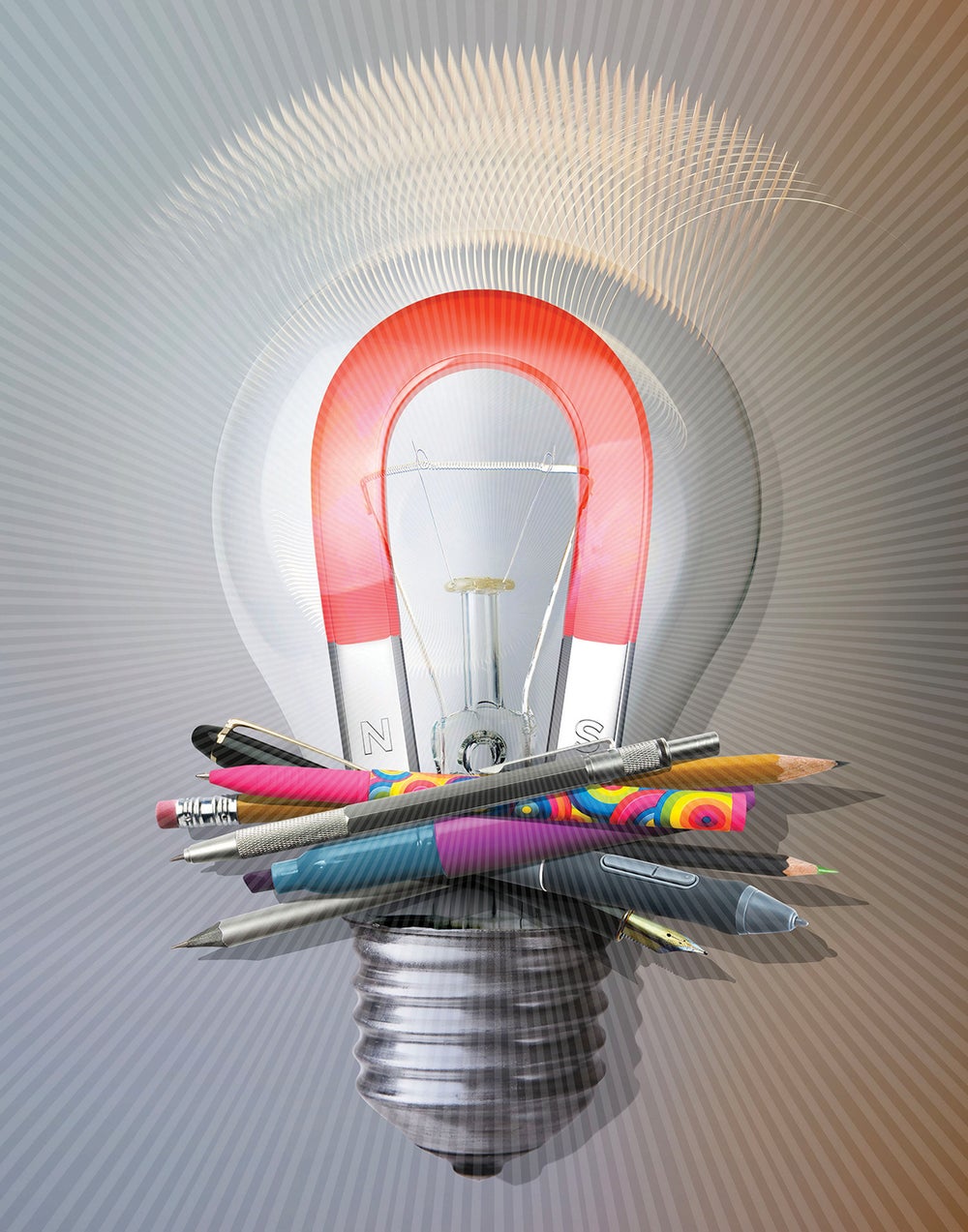 How do you foster an environment that sparks innovation? That’s the million-dollar question — and for a long time, the most common strategy has been for capable leaders to hire sharp minds and then assemble them into effective teams. But as it turns out, some of the greatest innovation happening today begins quite differently: Leaders hire sharp minds, but they do not assemble them into teams.

So who does? The team members themselves.

Teams arranged this way are called many different things: “empowered,” “self-directed,” or “autonomous.” Whatever they’re called, surveys have found that 79% of Fortune 1000 companies and 81% of manufacturing organizations currently deploy some version of this principle. The implementation may look different, but the general idea is the same: These companies encourage their employees to band together on their own and organize to explore new ideas, products, and services — and as a result, drive greater innovation, increase productivity, and improve employee satisfaction.

Related: The 5 Crucial Phases of Building a Team

Some companies give employees total freedom to define their jobs; others make it a freewheeling portion of a more fixed role. Tesla, 3M, Google, and Zappos, for example, allow employees to proactively focus on their own ideas.

To see how it works, consider a rural Pennsylvania company called New Pig. The company’s workplace safety and spill containment products are used by more than 300,000 facilities worldwide, but its success doesn’t begin with its products. It begins with the mission that attracts its employees.

New Pig seeks workers who share in its reason for existing — not just to contain leaks and spills, but to think more broadly about how to keep the environment safe from gas, oil, and other pollutants. These people arrive full of energy and ideas, and they wish to make a personal impact. New Pig harnesses that energy: It gives employees the freedom to develop new ideas and then recruit colleagues to join them on teams that are supported (but importantly, not controlled) by the company.

Ideas might originate from customer feedback, technological developments, suppliers, or marketplace changes — and these ideas do not have to be fully formed. According to Dan Silver, the company’s chief product officer, new ideas are first tested with some big questions: Does the idea potentially solve a real problem? What is the size of the opportunity? Is the idea capable of generating new customers? And is it compatible with the company’s core mission?

Once an idea is conceptually developed, it’s time to build a team. Someone from the product development department proposes an idea. The idea is put into a product management system and is then reviewed by management. Once approved, a team with the most appropriate skill set and greatest availability is formed. The team meets to set objectives and a timeline. Then, management provides broad-based organizational support but allows the team to work unrestricted. After a prescribed amount of time and money is expended and evaluations are made by the team and others, a decision is made to continue work or abandon the idea.

New Pig believes it’s important to “fail fast” to preserve resources for other ideas and to learn from the experience. This does not mean that the team is rushed to make an up-or-down decision, but that everyone is mindful to not prolong the project if it’s looking shaky.

Many ideas don’t advance beyond the initial concept stage. Others that show promise are turned into minimally viable products and tested to capture customer feedback (and then advanced or killed). Regardless, nothing is considered a failure. Every project contains lessons that are disseminated to others so they can avoid similar problems.

Of course, some ideas do become successful. That’s the point. And that’s how New Pig created its PIG Umbrella-Style Roof Leak Diverter.

Some time ago, a New Pig product development associate visited a customer with a leaky roof. The customer positioned a trash can underneath to catch the water. However, in addition to being unsightly, the leak and the trash can were in the middle of a walkway. The associate had the idea of catching the water at the source of the leak near the ceiling and redirecting it with a hose to a container placed in a safer, out-of-the-way area. This idea was brought back to New Pig’s headquarters. A team was formed. Tests were made. And, ultimately, a product was rolled out.

How can you pull this off in your own organization? It’s not as simple as just telling people to create their own teams. It starts by rethinking the role of management.

This starts at the very top. Leaders must be clear about a company’s mission, be driven to attract others with a similar mindset, and believe deeply that the best ideas — as well as the best improvements on old ideas — will come from employees. Emotionally secure leaders do not use their position to influence the actions of others; rather, they relinquish authority in order to benefit the company as a whole.

A company that embraces self-managed teams also has fewer managers. Managerial responsibilities still exist, of course — they’re required to manage budgets, and to make sure that teams meet timelines and are working on appropriate tasks. But these managers should think of themselves as advisors or coaches. There is little direct “management” in a traditional sense.

Next, timelines and goals should be reimagined. To empower a self-organized team, you must allow the group to think differently. It can’t be focused on the company’s current plans; instead, it must be left alone to think creatively. It should spend less time reporting on its work, and more time actually doing its work. In short, teams should act like startups.

Finally, reconsider the employees you hire. You don’t want people who are thinking about titles. Ideally, they aren’t even (primarily) motivated by money. These team members are excited about your mission and have a strong desire to be a part of an “agile” work environment. As a result, they’ll create order out of chaos: They will thrive in light, fluid environments; they will be flexible in their interactions with the organization at large; and they will think entrepreneurially, with a sense of purpose that enables you to get the absolute best out of them.

Employees are capable of doing much more than adhering to a narrow job description. By providing opportunities for them to demonstrate their range of talents and abilities, you will discover their full potential, increase social capital, enhance mutual trust, and realize your true power to innovate — keeping your company one step ahead of the competition.

Apple has a bunch of new products coming, but not this year

Price, Features & Everything We Know (So Far)